Promoting Interoperability Across the Care Continuum

Shakespeare told us a rose by any other name would smell just as sweet, but in the case of a recent name change by the Centers for Medicare & Medicaid Services (CMS), the poet would have been wrong – it may smell even sweeter.

CMS announced in April that it was renaming its Meaningful Use program, changing its name to Promoting Interoperability. As part of this announcement, CMS administrator Seema Verma elaborated on the proposed rule, saying it would recommend the use of application programming interfaces (APIs), “which have the potential to improve the flow of information between providers and patients.” Clearly, this new moniker demonstrates the agency’s commitment to improving patient care while making it easier for providers to do their jobs and boost patient outcomes. It also changes the paradigm for vendors, care providers, and patients, according to one expert.

“For home care and hospice, it has been about interoperability from the beginning of the movement to electronic health records. Communications between all providers is essential to successful patient care. The early focus on just hospitals and physicians fell short of making full interoperability happen. CMS is now headed in the right direction,” says William Dombi, President of the National Association for Home Care & Hospice (NAHC).

As a follow-up to the Promoting Interoperability rule CMS announced the launch of its Data Element Library last week. The library is a free, centralized database that houses the specific types of data that CMS requires post-acute care providers to collect and health IT standards that support the collection of health information.

More Than a Name

The CMS rule name change is a welcome move since, according to another expert, the moniker “meaningful use,” was always too vague. Craig Mandeville, CEO of Forcura, says he is “really, really excited” about the CMS news. “It’s massive. There’s very strategic innovation going on and the fact that they renamed [the program] and are following that with useful tools means we, as an industry, are finally focusing on data exchange and interoperability.” 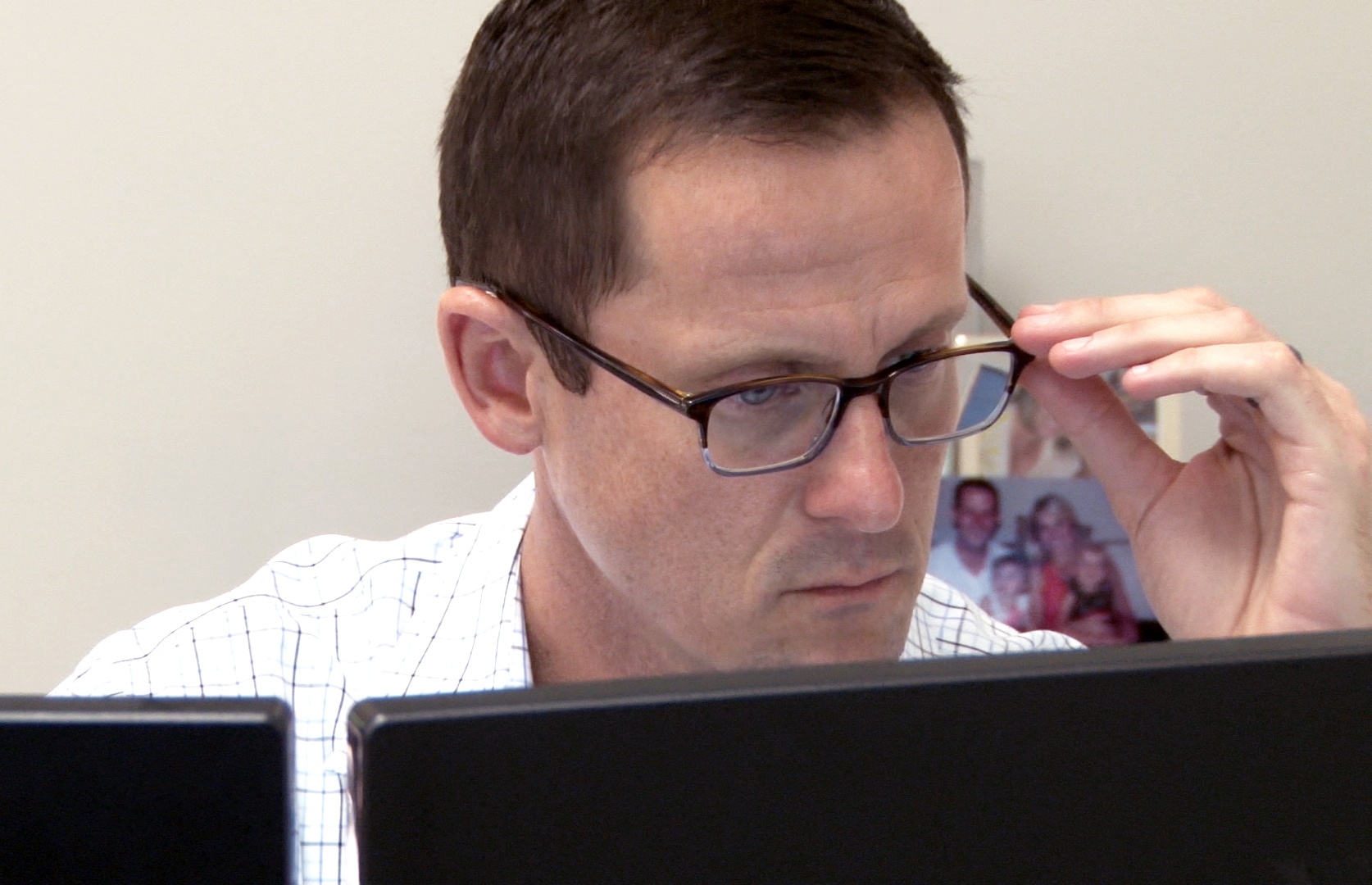 The CMS news comes as other organizations and vendors commit to using standards-based APIs. For instance, industry titans including Apple and Epic Systems have announced they will use the Fast Healthcare Interoperability Resources (FHIR) specification, which was developed by the non-profit Health Level Seven International (HL7), an organization dedicated to creating health-related frameworks and standards. Apple, for its part, is using FHIR for its new Health Records app, while Epic last year announced its own FHIR-based offering – App Orchard – that lets healthcare providers build their own applications that interface with the Epic electronic health platform.

The use of APIs is especially significant since the healthcare industry has been struggling with interoperability even as federal regulations – and patients – require a myriad of applications and data sources to interact seamlessly. In fact, according to an October 2017 study in Health Affairs, less than a third (29.7%) of hospitals are able to engage in four domains of interoperability – finding, sending, receiving, and integrating electronic patient information from outside providers. “Our results reveal that hospitals’ progress toward interoperability is slow and that progress is focused on moving information between hospitals, not on ensuring usability of information in clinical decisions,” explains the report. And that’s just on the acute care side. The home healthcare and hospice industry has languished waiting for an interoperability solution.

“Interoperability doesn’t exist in home health and hospice. Most of the connection points are disjointed and there’s no standardization whatsoever,” explains Mandeville. Until now, that is.

In January the company released the Forcura Connect framework, a framework for standardizing interoperability and integration between home health and hospice organizations, physicians, electronic health records (EHRs) and other supporting technology vendors. At its core, the Connect framework uses an API that helps connect disparate technologies so they can share data and records bi-directionally.

“Right now, providers have an EHR and other systems that are disparate. If they want to share data between them, they have to log into one and then log into the other, manually transferring data between them. This can cause a lot of delay and introduces the potential of data entry problems,” says Daniel Destouche, Principal Software Engineer at Forcura. “As a user, I may have updated a patient’s information on one platform and not the other. An API helps that data seamlessly integrate without data loss or mistakes.”

More significantly, the Forcura Connect framework also provides that integration in a real time data flow exchange, a big improvement over the home-grown interoperability engines that some organizations are using. Those engines have a lag of five to 15 minute delay in serving data, which is a serious problem, explains Mandeville. “To me that’s unacceptable. When you’re talking about patient care it needs to be real time to accurately make a quick decision,” he says.

Mandeville says all you have to do is look at a typical patient discharge from the hospital. Today, the time it takes between when the patient walks out to the time his or her referral is added to the EHR can be hours if not days. Using a framework like Connect, the patient’s information can be brought into the EHR instantly, which improves compliance, patient outcome, and, ultimately, cash flow as well. Care providers aren’t the only ones who can benefit from APIs, either. From a scalability perspective, EHR software providers and system integrators can see greater adoption of software, giving customers more efficiency and a more valuable, comprehensive experience.

While there’s still a long way to go until true interoperability is ubiquitous in the home healthcare and hospice industry, getting started using APIs is something that NAHC’s Dombi says is a smart strategy.

“APIs are a big step forward because -- if we’re living in a world where we have systems that are based on standards and ones that are not -- we need to have some way to connect them,” Forcura’s Mandeville explains. “Having middleware – an API environment – is crucial for exchange for information to facilitate quality, healthcare coordination, potentially reduced costs, and better care for the patients with better outcomes. APIs are where we should be focused.”

Annie Erstling leads strategy and marketing for Forcura. She has experience launching new brands, products and companies in the healthcare, technology, hospitality and consumer products industries on both the corporate and agency side of marketing. Connect with Annie on LinkedIn.

Stay Up To Date

Mobile communication is prevalent in healthcare. Learn how to stay compliant when facing security and compliance challenges.

The Hidden Perks of PDGM

How Post-Acute Providers Can Thrive Under Payment Reform

Under my previous employer, one of the largest and most successful single-state Blue plans in the...
END_OF_DOCUMENT_TOKEN_TO_BE_REPLACED 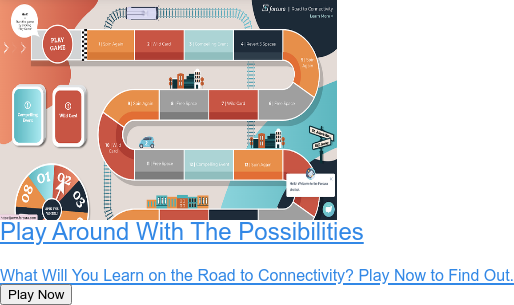 Sign up for our newsletter to get important news and updates!